Very few know who the Phantom is. Every year he leaves his mark on the McLaren Vale region through a unique blend – a blend of both wine, and character. A master of disguise, he remains anonymous, letting the wine he puts forward speak on his behalf. He spends his days watching over the region undetected, sourcing the next secret blend recipe.

At the Australian Design Biennale in Hobart 2014, The Phantom was awarded a distinction trophy in packaging by AGDA – The Australian Graphic Design Association. 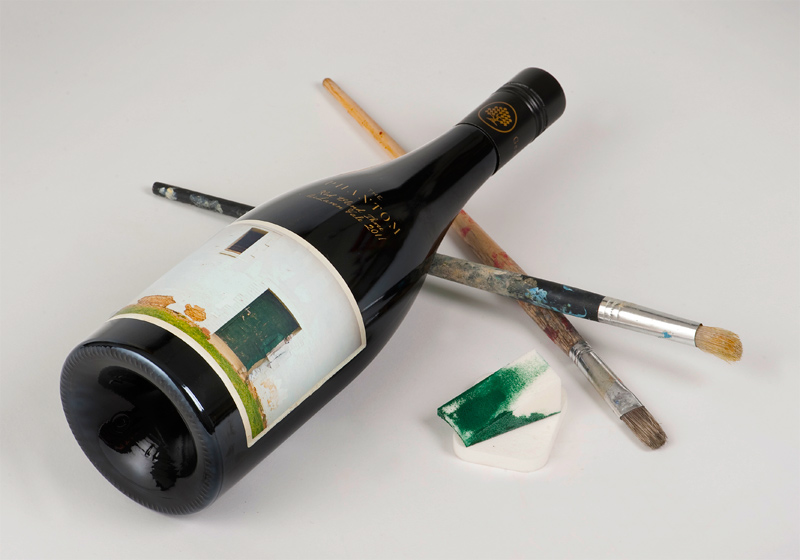 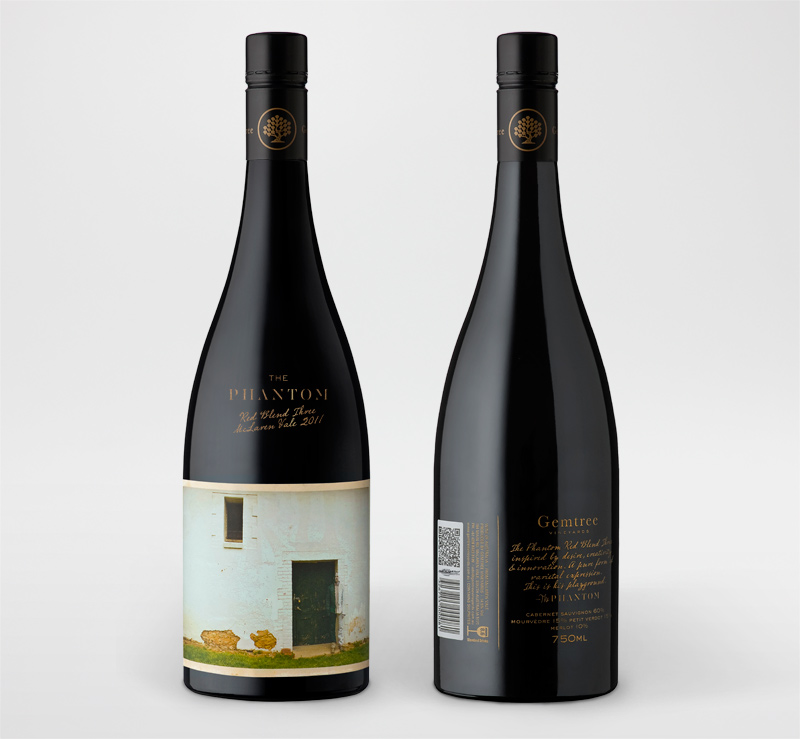 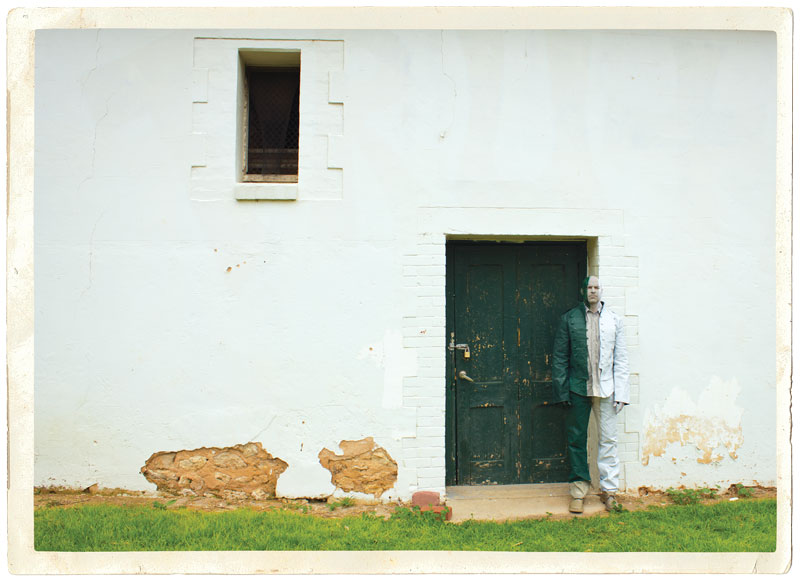 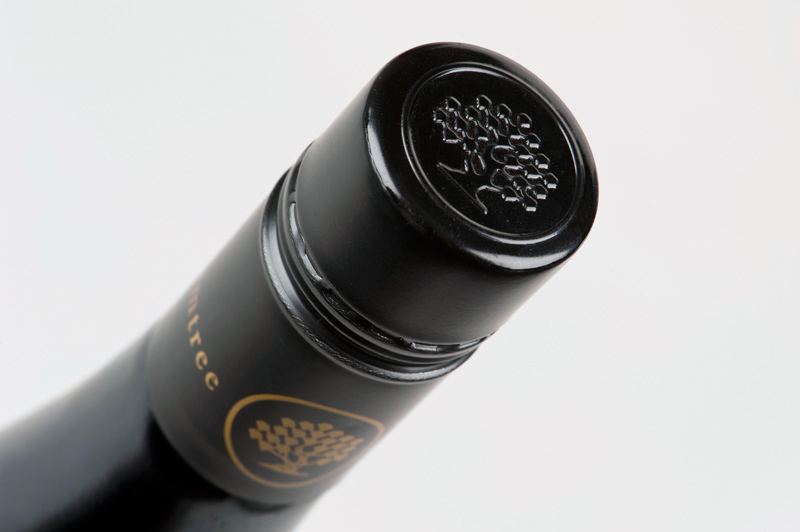