Dancing can be awkward for most. There’s those moments you can wake up slightly hung over regretting taking part in the Nut Bush City over exuberantly at that wedding you were forced to go to. But April’s Dance is a little bit more innocent than that.

Eight year old April enjoys dancing and twirling in the backyard, or just about anywhere she can do her cartwheels and acrobatics for fun. We commemorated her for Gemtree in a label that also pays tribute to the celebration of the end of vintage and the falling of the leaves in the Australian Autumn.

April is the daughter of Gemtree’s Chief Winemaker and McLaren Vale’s ‘The Phantom’ (see our project The Phantom). The packaging was applied by hand as a low run, so we designed a circular label that could be placed in any position and allowed the hidden figure of April to cartwheel and dance across the bottles. 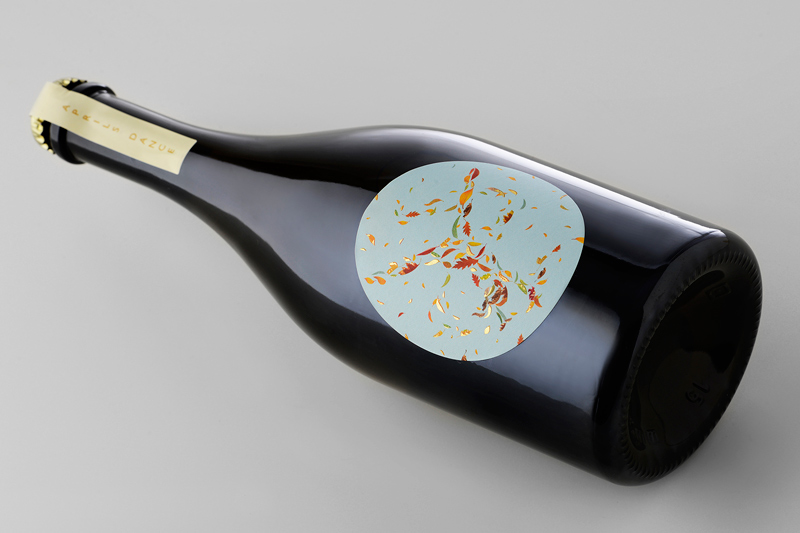 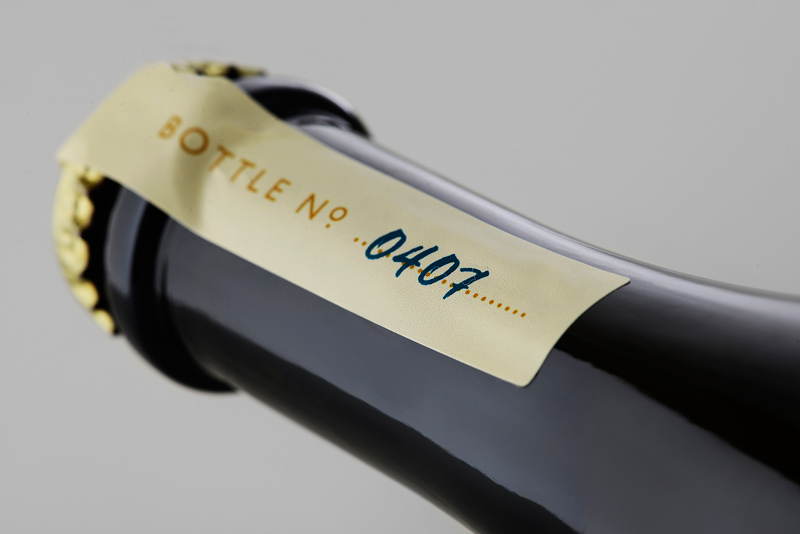 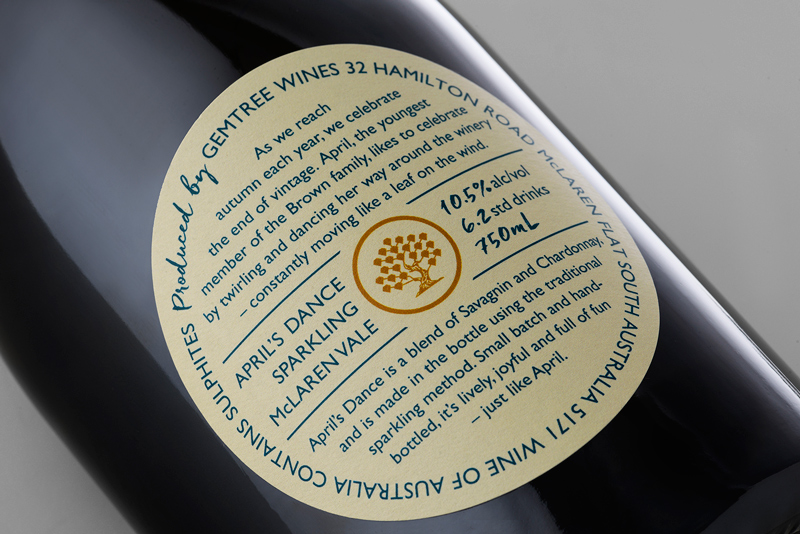